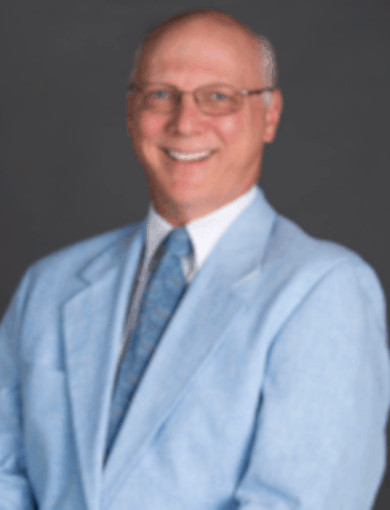 Dr. Stone, M.D. received his undergraduate degree from Northwestern University in 1979 and his medical degree from the Medical College of Ohio (University of Toledo) in 1982. He completed his residency in anesthesia at the University of Florida in 1985, where he received advanced training in pediatric anesthesia. He was initially certified by the American Board of Anesthesiology in 1987 and has twice recertified. He was certified in pediatric anesthesiology in 2015.

Dr. Stone has been a long time ambulatory surgery center director (16 years) with extensive experience in the care of children. Dr. Stone has been involved in dental office anesthesia since 2003. In addition, he was the director of anesthesia education for the MAHEC dental general practice residency.

Dr. Stone has published several articles on techniques and safety in anesthesia. He has also published a book chapter on intravenous access.

Prior to joining PDAA Dr. Stone practiced in Asheville, NC for over 25 years. 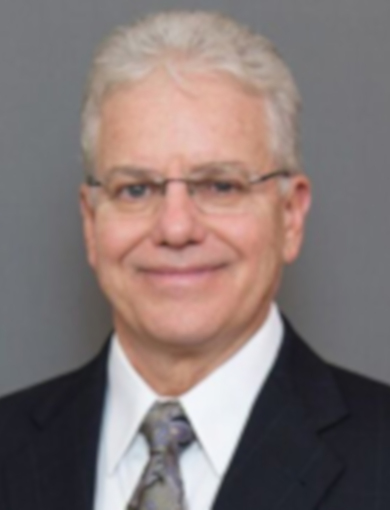 Dr. Hector Villa Jr., M.D. received his medical degree from Louisiana State University School of Medicine in 1989 and completed a 3-year residency in Anesthesia at the University of South Florida, where he received 12 months of advanced training in Pediatric Anesthesia. At graduation he was the recipient of the Dripps Award for outstanding resident. He was certified by the American Board of Anesthesiology in 1994.

Dr. Hector Vila is nationally renowned for his work to improve the quality of care in ambulatory and office based anesthesia. He served as chair of the South Carolina Medical Association Taskforce for Office Surgery Guidelines. He was lead author of the study, “A Comparative Outcomes Analysis of Procedures Performed in Physician Offices and Ambulatory Surgery Centers”. Abstracts of this study received international awards and attracted national media attention. He was quoted in US News and World Report, CNN, Good Morning America, and numerous other media. He is considered an expert in the area of patient safety. Dr. Vila has been voted to the Best Doctors in America list every year since 2005.